Get a Demo NowComing soon

IB Lab HIPPO uses deep learning technology for automated and precise measurement of hip angles such as Corpus-Collum-Diaphysis angle (CCD)—also known as Neck-Shaft angle,—and the Lateral Center-Edge Angle (LCE). On bilateral standing AP hip radiographs, the application supports the medical expert in the detection of the presence or absence of pelvic obliquity. Readings are precise and reading and reporting time can be reduced from 3.5 minutes to 30 seconds per image when using IB Lab HIPPO 5.

IB Lab HIPPO highlights relevant clinical findings by applying the latest international medical standards to enable timely and accurate decision making. The findings are summarized in a visual output report, attached to the original x-ray image and saved automatically in the PACS system. The AI-results are fed as text into the predefined RIS-template for accelerated reporting. IB Lab HIPPO eases disease progression monitoring by facilitating comparison of radiographic disease parameters over time.

IB Lab HIPPO is a radiological fully-automated image processing software device of either computed (CR) or directly digital (DX) images of the pelvis or hip. On either standing or supine, unilateral or bilateral AP radiographs, IB Lab HIPPO is intended to aid medical professionals in the measurement of the Corpus-Collum Diaphysis angle (CCD)—also known as Neck-Shaft angle,—and the Lateral Center-Edge Angle (LCE), Acetabular Index (aka Acetabular Inclination, Tonnis Angle), Acetabular Angle (aka Sharp’s Angle) and the Femoral Head Coverage/Extrusion Index.

On bilateral standing AP hip radiographs, IB Lab HIPPO aids in the detection of the presence or absence of pelvic obliquity. It should not be used in-lieu of full patient evaluation or solely relied upon to make or confirm a diagnosis.

The system is to be used by trained professionals including, but not limited to, radiologists and orthopedists.

Our products expand beyond the radiological workflow

IB LAB ZOO is a novel, AI-supported modular musculoskeletal (MSK) software platform for standardized, objective and automated analysis of medical images. The modules of this MSK platform identify and extract key disease parameters that are critical for the prevention
and treatment of various MSK related diseases.

Returns the patient’s Cobb angle and pelvic tilt as well as change over time.

COMING SOON
Returns the patient’s Cobb angle and pelvic tilt as well as change over time. 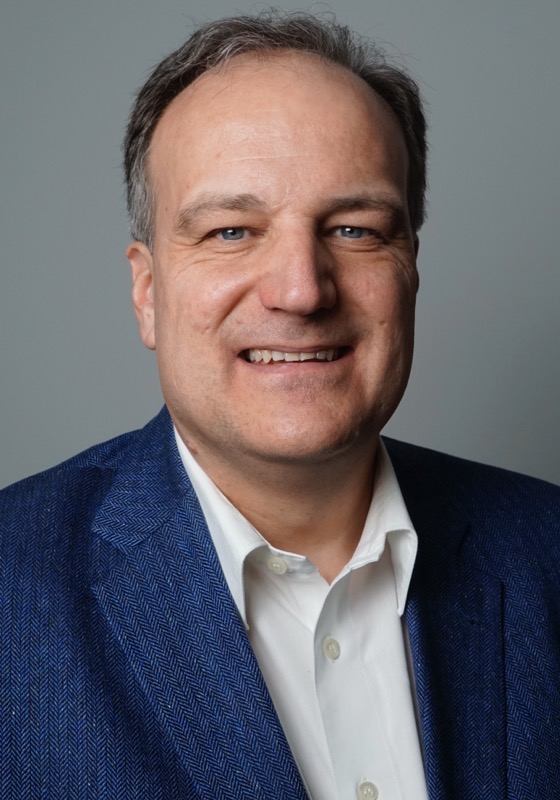 AI-based solutions reduce the amount of work and the findings become more accurate. An objective value is given which can be used both for monitoring and forecasting the progress. We offer something that others don’t have. 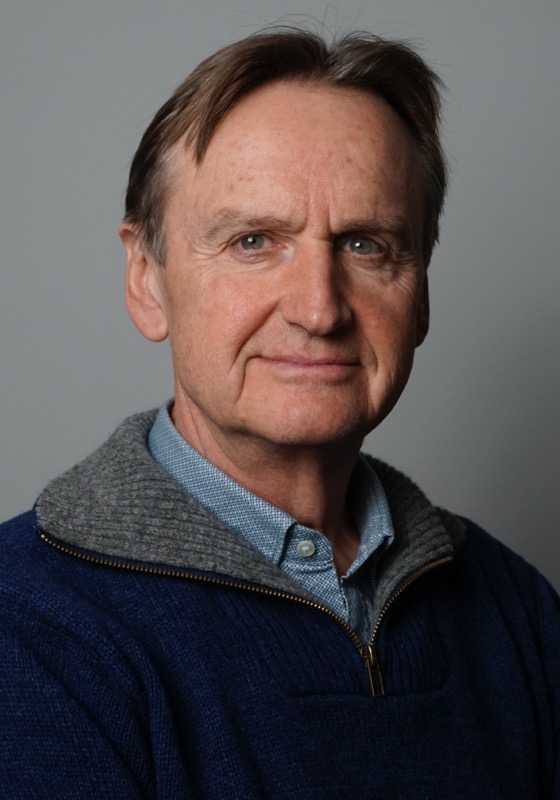 Exact diagnosis and reproducible follow-up exams are indispensable for a successful osteoarthritis therapy. Software-based methods can assist the physician in the therapy management and adjustment process. 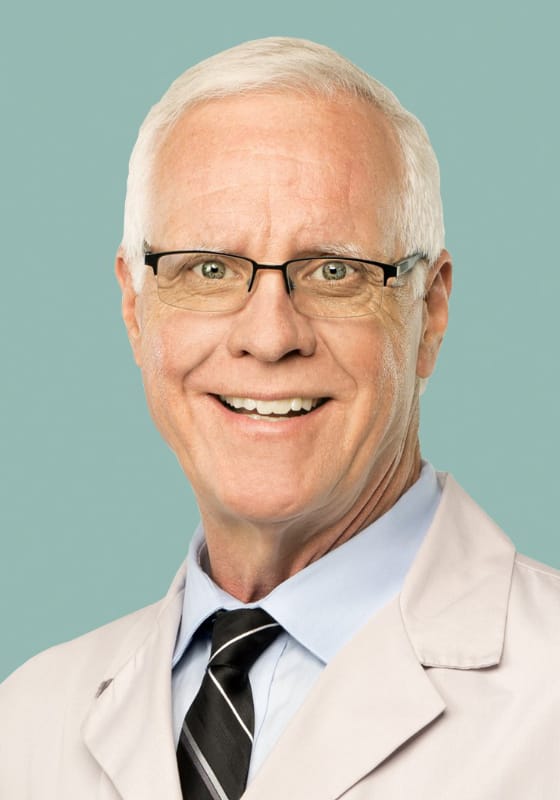 ImageBiopsy AI software is highly accurate and efficient within our PACS system, which provides valuable information on the status of the knee along the continuum of chondrosis to arthrosis. 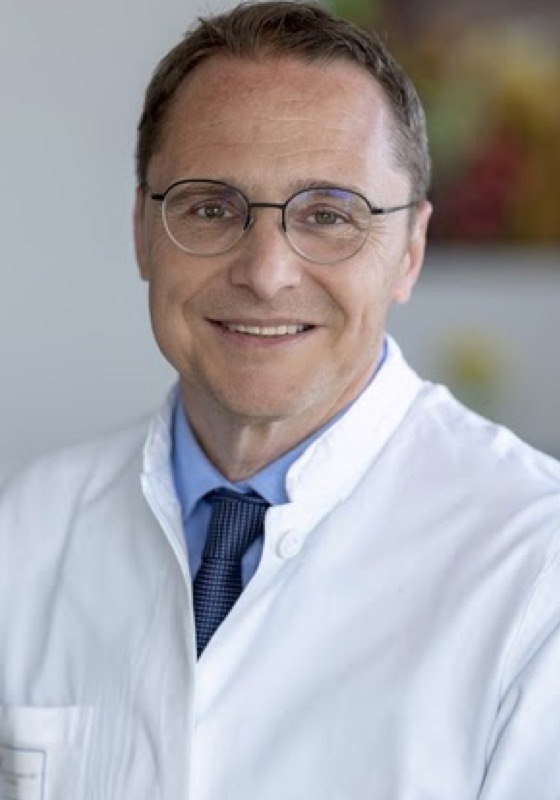 The integration of the AI ​​solutions by ImageBiopsy Lab into our RIS and PACS is easy and well done. It is fun to work with and the clarity of the visualized report is an ideal support for our patient consultation.

Test our software with your radiographs 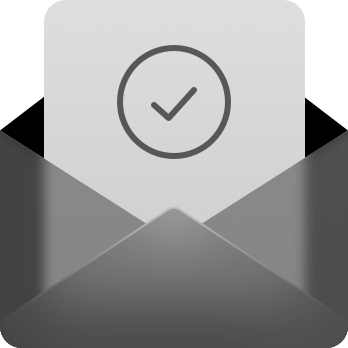 Thank you!
We will respond to you as soon as possible
Oops! Something went wrong while submitting the form.